We are here to help. Do you have any questions? Tambien Respondemos preguntas en Español

I agree to receive text messages from Balmir Motors USA Inc. representatives and understand that no consent to texting is required for purchase of products or services.

Text sent to
We will answer you immediately 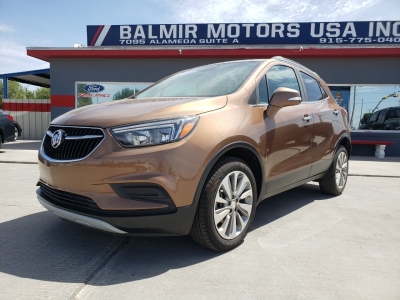 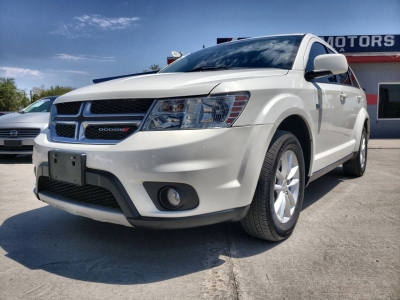 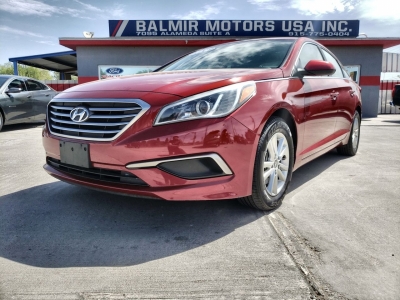 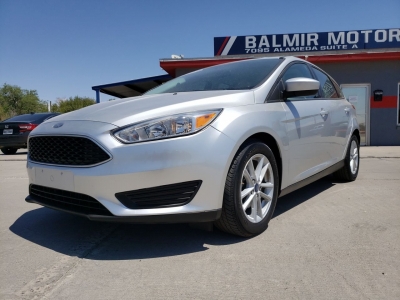 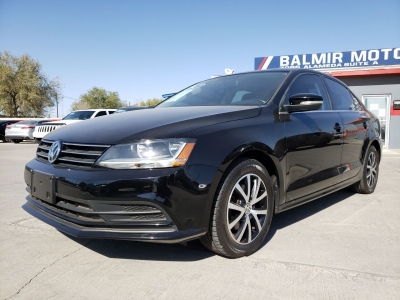 Used Cars in Alameda vs New

Buying a Used Car Vs. New – Cost and Benefit Analysis

We all want to buy a new car, right out of the factory. But people hardly understand the fact that how much a person could save over time by buying a used car instead. According to a report by the National Automobile Dealers Association, an average person owns 12 cars in a lifetime with an average cost of $30,000 per car. Let’s just say that instead of buying new cars, you bought used cars, now if we do the math, it shows that you could save around $130,000 during your entire life.

We agree that the word sounds sinister in terms of finance. But once you completely understand how car depreciation makes you lose money unknowingly, you’ll learn how to save buckets of cash over your lifetime. You might have heard that a car loses almost 20% of its entire value as soon as you buy it, yes, it’s true. Let’s say you buy a new car of $50,000 – the minute you start its engine and happily drive off while enjoying the sweet scent of a new car, you will lose $10,000 from its entire value. And that’s not all, buy the end of the first year, wear tear and mileage could bring that to 30% or $15,000. But, here’s the tricky part, you won’t feel this big hit until you decide you sell or trade your car.

Now imagine buying the same car, but three years old. You could buy it for 25,000, and after driving for three years, you could sell it for 20,000. Therefore, costing you only $5,000 in depreciation. This is the difference between used and new car depreciation.

Are you having second thoughts on buying a new car? Well, worry not as Balmir Motors is a known and leading name in El Paso auto center – we have some of the best ‘used cars’ that you can drive just like a brand new one. Some of our cars include Chevrolet Colorado, Dodge Journey Crossroad Plus, Dodge Nitro, Ford Edge, Jeep Cherokee, etc.

People commonly put down used cars by saying that you’re buying someone else’s problem. But that isn’t true at all. We’re going to bust the two most common myths about old cars you’ve often heard.

Maintenance is directly related to how you use a car. If you drive roughly and recklessly, then you might need frequent tire changes, clutch and brake pad changes, etc. But if you drive sensibly and treat your car gently, then problems won’t arise every now and then. Even a new car, if handled and driven recklessly, would need high maintenance.

Cars have become more reliable today than ever before. The 100,000 miles benchmark is standard for most vehicles as they don’t need any major repairs during the said mileage.

There are many used car dealers in Alameda, but rarely they provide you with details about the condition of used cars. Balmir Motors –a leading name in Alameda auto sales – provides you with free vehicle history reports that include mileage in city and highway, driven miles, and other important details that you would want to know before buying a used car.

We agree that buying a new car is much easier as you don’t have to check for anything but if we talk about money, then buying a used car will definitely allow you to save a ton of cash. You don’t need to worry about the condition of the car, as Balmir Motors has some of the best used cars in Alameda car lots, you can check our inventory for all the available vehicles.

This compact SUV is a dream when you consider its amazing turning r ...

You have no vehicle saved.